Elijah Lloyd is a dream-oriented thinker with a wide spectrum of pursuits, including reading philosophy, listening and participating in debates, working as a PR coordinator for his church’s mission, and finishing his B.A. in Communication Studies. He finds his greatest enjoyment in explaining truth to people in a big-picture way that helps them “get it.”

Elijah grew up in Lancaster, PA with an interesting mix of urban and suburban life. As a young man, mowing the neighbors’ lawns, Elijah liked to yell above the noise of the mower, preaching at nobody in particular just to voice the struggles he was facing and process what he wished he could understand. As he worked through the struggles of watching people he loved and trusted walk away from God or the church, he became increasingly disturbed and started asking a lot of “why” questions. He began realizing that if he were to remain a Christian and continue to honor his parents, he would need to be different from much of his cohort. This caused years of quietly struggling through big questions of identity and worldview.

Going to Ghana to be discipled by a missionary for two years was a major turning point for Elijah: the time was spent studying, writing, asking questions, and learning how to think well, while adapting to another culture. During this time, he realized that he wanted nothing less than a life lived for God and others. He also began making more sense of the things which he and his church believed.

Elijah believes that there are answers to the questions that we ask and that those questions matter. And if he doesn’t have a good answer (which is often the case), then he’ll never stop searching for a better one. 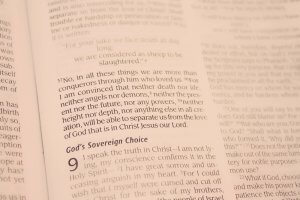 I’ll never forget the time I read a Calvinist author warning his readers of the dangers of Arminian theology. He talked about how many current pastors were losing their theological footing—and sometimes their faith—after rejecting Reformed thought. He wrote passionately about how accepting the low view of God that Arminians … Read More 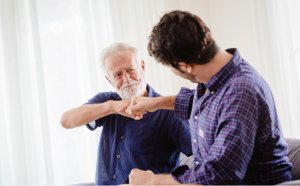 It’s a common thing for church people to feel underappreciated. Many friends I’ve talked to in the last year have complained about not getting enough chances to use their potential in the church. “Elijah, the leaders just don’t care about raising up potential,” they say. “My pastors don’t give me … Read More 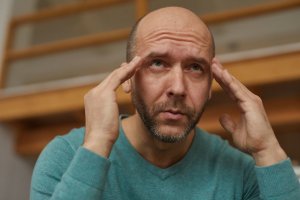 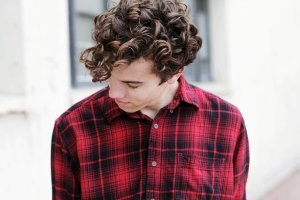 I’ve never liked seeing people angry. I’m a fairly moderate person, not easily annoyed. I feel sorry for people who blow up easily. When I see someone exhibiting road rage, I honestly feel embarrassed for them. When someone can’t keep their calm when the driver in front of them brakes … Read More 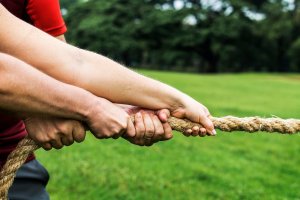 There is a struggle inherent in Christianity that I do not think is discussed enough at its deepest level. Although we experience this struggle to no end, we do not sufficiently discuss why the struggle continues and where it comes from. Those will be the keys which will give us … Read More 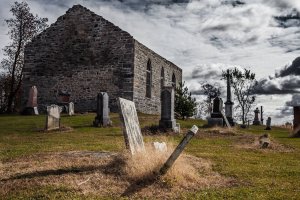 Not every story continues to be relevant. I can think of many people that have simply faded from our memory. So, as my family worshiped together for a strange stay-at-home Easter last week, my mind again pondered the reason the resurrection is still such a celebrated moment. And of course, … Read More 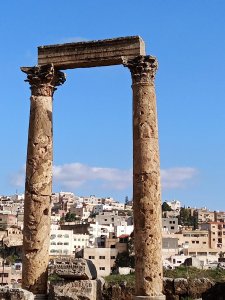 To the extent that we understand both the breadth and the length of the story of humanity, we must draw back from the pride of the present. As humans, we naturally idolize the Now. I was recently at the ruins of ancient Jerash, a Roman city in modern-day Jordan. I … Read More 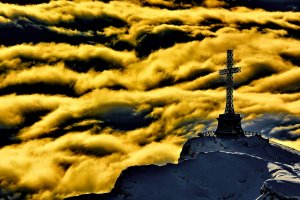 It seems to me that American Christians are really scared. We have been used to being in a greenhouse, a historic watershed of persecution-less peace, an era of peaceful prosperity for those who love Christ. Frankly, Christians kind of ran the show for a while in this country. Can you … Read More 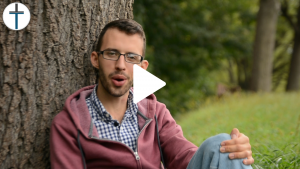 These days, it seems like every other person is “struggling”. It’s so the thing to do, to tell your friends that you are skeptical of something, that you just can’t seem to see something that your parents or church want you to do, that you’re feeling lost and don’t know … Read More