Christopher Good lives in southern Ontario. He grew up in a conservative Mennonite home, and his thought is strongly influenced by, though not bound to, traditional Anabaptist theology and practice. By nature, he’s opinionated and can be intimidating, but under his hairy exterior he’s really quite soft. He currently works a blue-collar job at a local furniture manufacturing plant. In his spare time, he enjoys reading, especially realist fiction, writing both prose and poetry, and singing.

Christopher is passionate about the church in both its universal and local manifestations. To understand, at least in part, the way Christians ought to work together and to help them do so effectively is important to him. He feels vaguely that some part of this dream will constitute his vocation.

Another of Christopher’s passions is local mission. He believes that for many Christians, the place they can be most useful is right next door, and he is doing his best to reach people in his own community. He welcomes advice on this from more seasoned followers of Jesus. 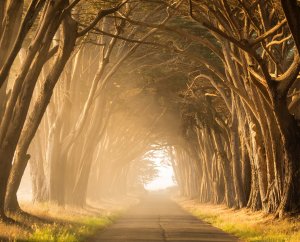 In the real world, many things don’t fit neatly into spiritual categories. How should a congregation process these things? We all live them, inevitably. And in the process, a sort of practical culture arises. We try to respect each other, and we do things similarly to each other. Then we begin to recommend those things to each other. That is to say, we develop traditions. 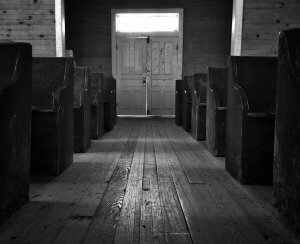 That They All May Be One Perspective on strong spiritual culture at a congregational level Why culture? It’s the only recorded prayer Jesus made for us who would follow him later: that we all would be one (John 17:21), that we would find the same unity among us that he … Read More